Hatchback
The Shopper is a traffic car featured in some driving games made by Xform. 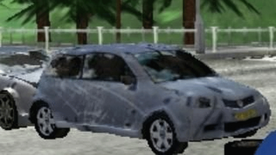 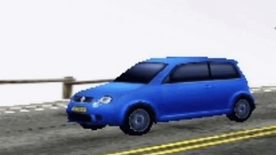 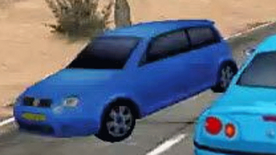 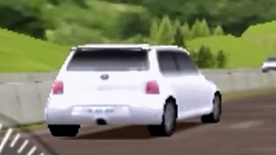 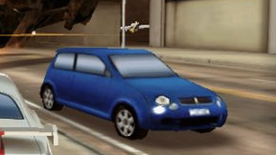