Sedan
The Ichiban is a four-door sports compact sedan featured in some driving games made by Xform.

The Ichiban 2112 appears in Redline Rumble Revolution and is unlocked upon beating the opponent in the first race.

The Ichiban appears in Burnin' Rubber 5 and is unlocked upon completing the Daily Challenge on the 15th in each month.

The Ichiban reached a notably lower top speed compared to the most of the cars, and the large turn radius and high weight prevented it from entering and exiting corners quickly. It shares almost the same performance of the Vulcan, with the exception of a slightly worse handling.

It has a stock top speed of 83 mph without its engine upgrades. But, when fully upgraded, it can reach a top speed of 95 mph.

The Ichiban appears in Rally Point 4 and is unlocked upon completing the "Snow 5" race. It is decently quick and has a good weight, but it suffers from a bit of under steer. It's nitro durability is below average. 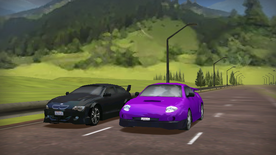 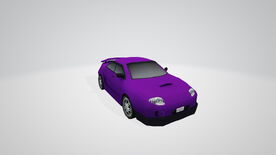 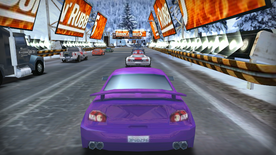 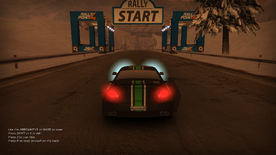 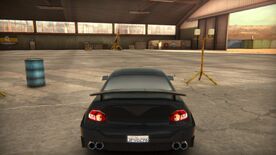 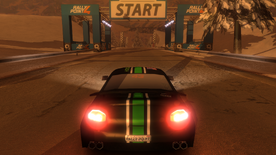 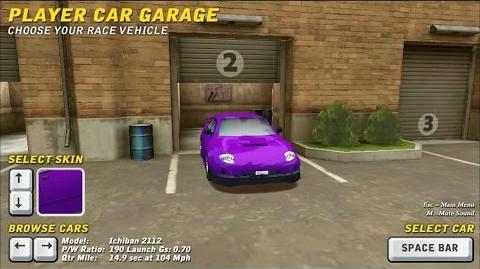 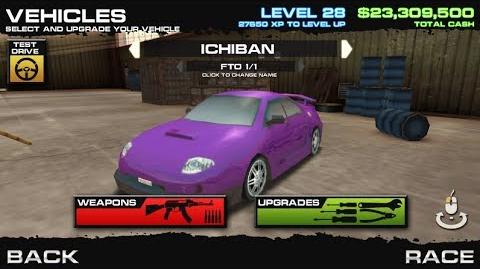 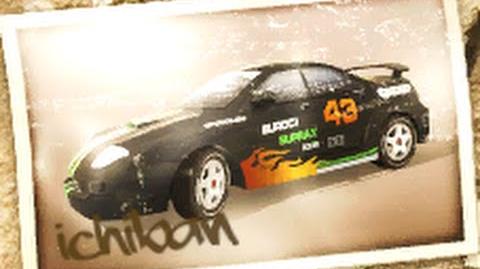 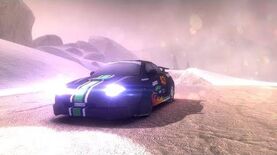