The Caltrop Deployer is a secondary weapon featured in some driving games made by Xform.

The Grenade Layer deploys an explosive spikes, which are colored in red and gray. The caltrops are pretty visible and are deployed five at a time. The weapon can make as much damage and explode to opponents or the player itself. It has ten rounds per ammo.

The Caltrop Deployer deploys a defensive grenades, which are colored in red and gray. Although it does not make much damage as its predecessors. 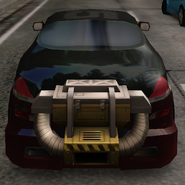 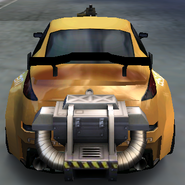 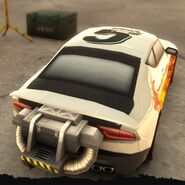 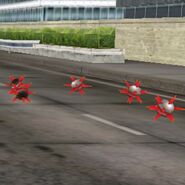 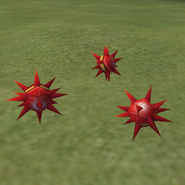 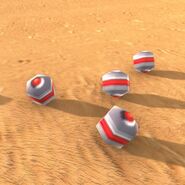